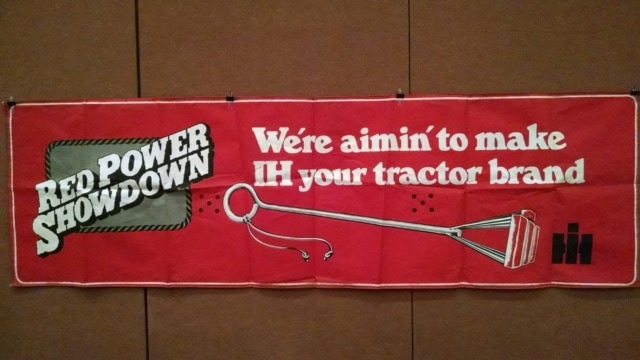 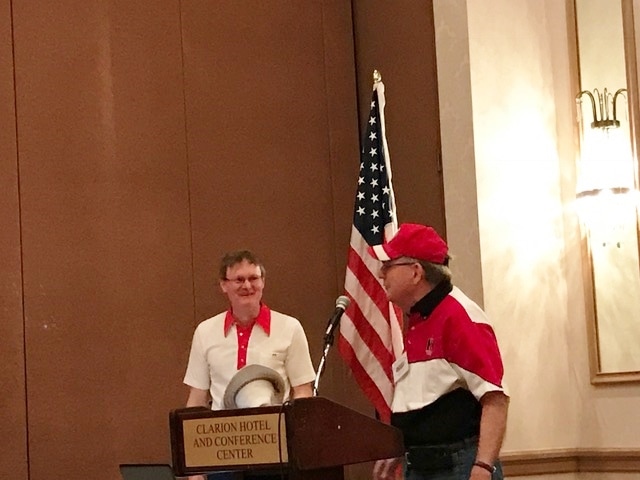 Ron Schmitt of Daykin, Nebraska
showed his favorite
"Brand" on Friday at the National IHC Winter Convention Breakfast.  He "Showed UP" to talk about the
International Harvester Days called "Red Power Showdown".  The presentation began as a simple dealership skit to give an example of how the dealers may have once tried to entice the customer. International Harvester was always coming up with advertising techniques to get the farmers "Revved Up" on the latest IH tractor series.
​

Words from Ron:
The Red Power Showdown sales initiative started in 1978 and promoted sales of the Series 86 tractors.  The initiative became an annual event pretty much until the sale of the Ag Line to Case-IH in 1984, although the name was changed to Red Power Progress Days by 1983/1984.  There was the same focus to put prospects in the seat of an IH tractor for a test drive.  In 1979, the new Series 88 2+2 tractors were prominently featured as well as the Series 86 tractors.  In 1981-82, the "New Number One" Series 50 tractors were the feature along with the renumbered Series 60 2+2 tractors. 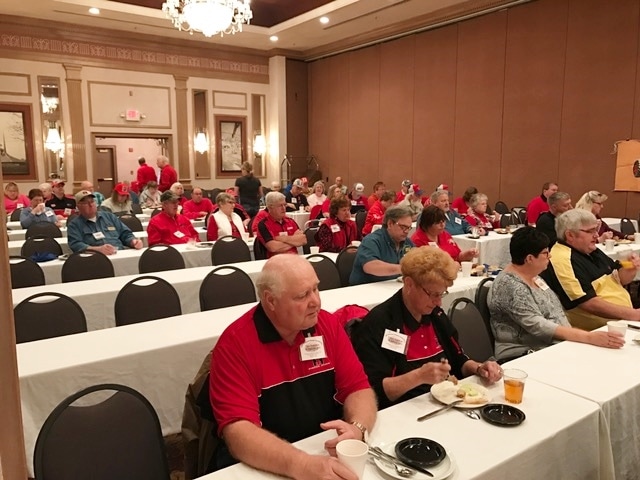 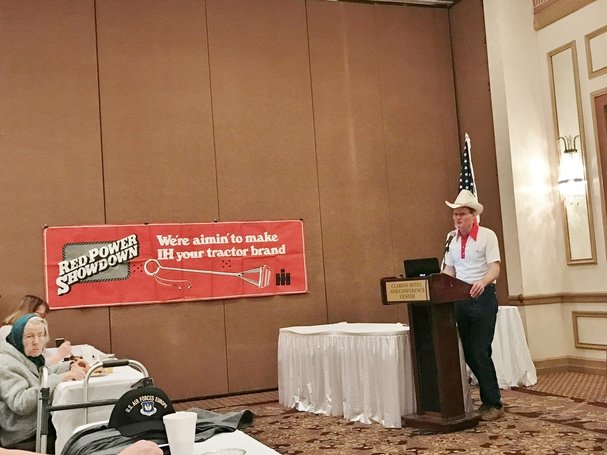 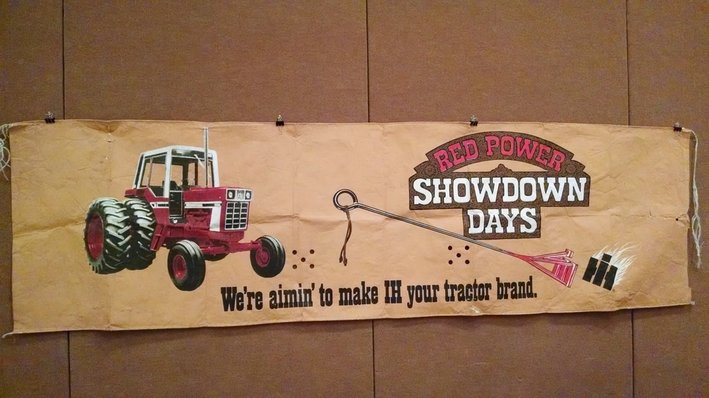 Another Presentation by Ron Schmitt 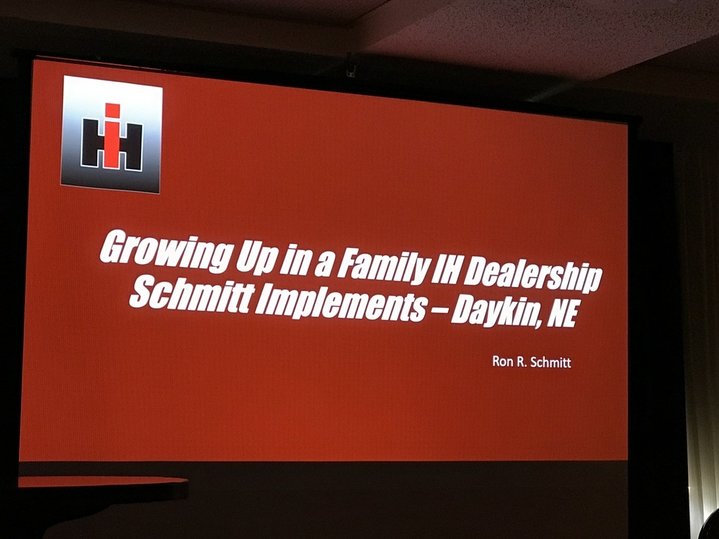 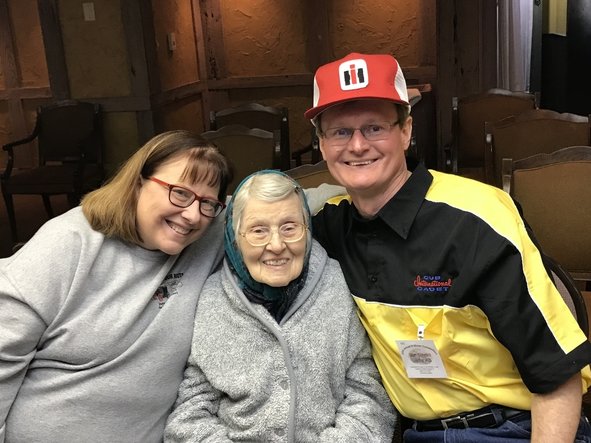 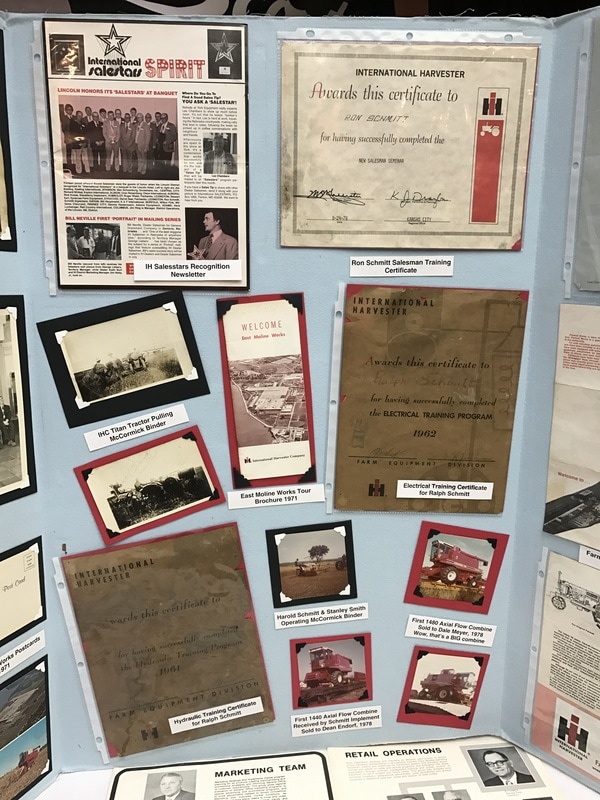 Thank you Ron & Yvonne for allowing
IHCC33 post your story and pictures!